After a run of almost forty pieces, my natural history column for The Hindu Businessline’s BLInk is now on an indefinite (likely permanent) hiatus. Here are the last three columns I wrote:

I am so grateful to the editors at BLInk–Nandini Nair, Veena Venupgopal, Soity Banerjee, and Aditi Sengupta–for the opportunity to write this column and for their help and guidance. Writing Creature Feature has broadened my knowledge of the natural world, kept me interested in biology while my Ph.D. dissertation felt dreary, and forced me to become a clearer, more concise writer. Thank you to the many people who I’ve interviewed for pieces here–your enthusiasm for the natural world is infectious. And most of all, thanks to all of you for reading and responding to my pieces! This has been tremendous fun.

I’m not going to stop writing for general non-scientist audiences, though I’ve certainly gotten slower at it. I’m looking for new challenges–I want to write about weirder things, and get better at writing more abstractly. I want to learn how to craft longer pieces that jump more between topics in ways that can make sense. Do let me know if you have any ideas or advice–I’m wide open to suggestions!

My column is back! It’s in the Hindu Businessline’s BLink, and is on the natural history of all kinds of organisms. Here’s what’s been published so far in this second iteration:

September 2017: A piece on migrating loons, change, and death, in memory of Dr. Terry Wheeler.

October 2017: About asking scientific questions from within and outside science.

November 2017: A piece on how we know what we know in science, based on my work in lizard mating systems (and this old blogpost).

December 2017: A piece on parasites that take over the actions of their host, and looking for messy narratives instead of the seeming-perfection of adaptation.

January 2018: All about pelicans, as poetic and prosaic.

Looking forward to lots more writing! As always, I’d love feedback on old column pieces and suggestions for new ones! 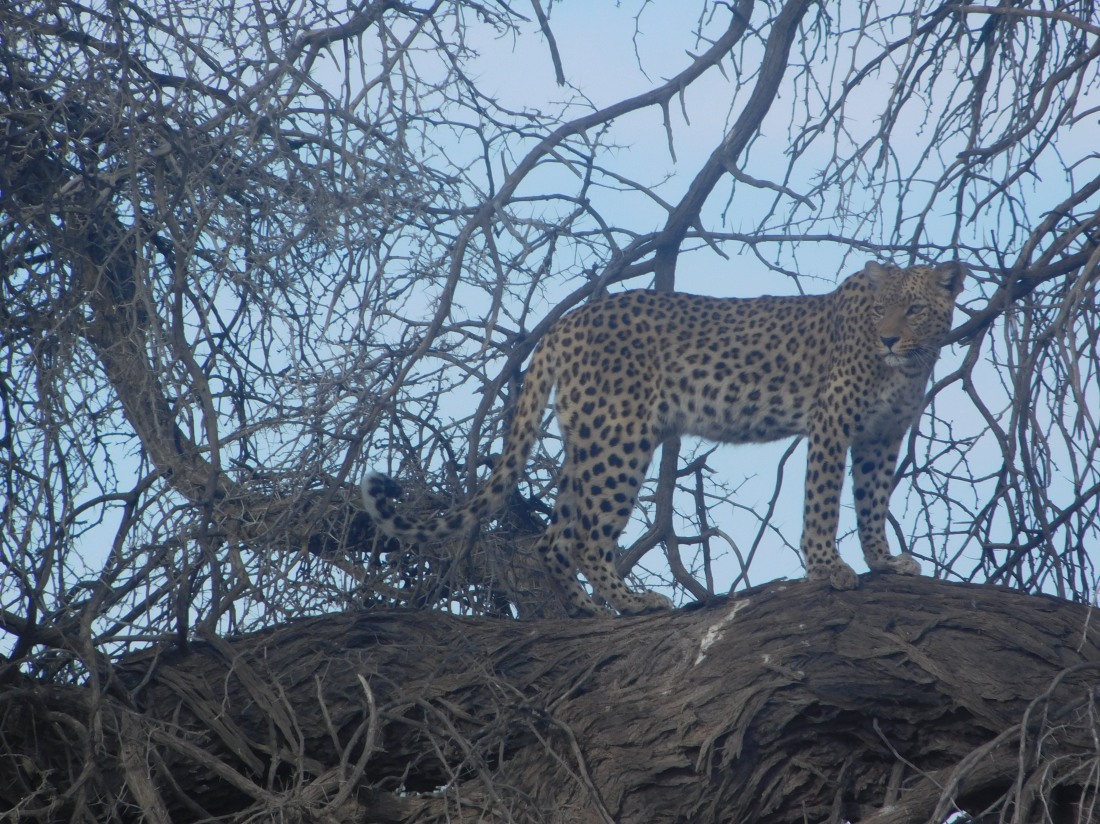 This is the last installment of Creature Feature for a while, as I turn my full attention to finishing my Ph.D. It’s inspired by recently getting to meet Peter and Rosemary Grant, who are both the most famous and the absolutely nicest biologists on the planet. All the information in the piece is from their wonderful book, 40 Years of Evolution.

Thanks for reading the column! Links to the previous 27 pieces can be found under the Creature Feature Category, and I look forward to restarting this eventually. In the meanwhile, drop me a line if you’ve got a question or an observation to share!

Here‘s my latest for Creature Feature, this time about puffins. Thanks to Jon Woodward for convincing me of their interesting-ness!

All the info is from a lovely book called The Puffin by Mike Harris and Sarah Wanless (reviewed here) and this paper by Tim Guilford and crew. The paper is open-access and very nicely written, so take a look!

This month’s installment of Creature Feature is about Ensatina salamanders, one of evolutionary biology’s most famous organisms. Thanks to Sofia Prado-Irwin for telling me about them, and to Brian Freiermuth for his spectacular photographs (in the piece–click through to see them!)

The piece is based on two papers, plus decades of research by David Wake and colleagues, explained in this video:

Welcome to year three of Creature Feature! This month, I talked to my colleague Joel Nitta about his research on the hidden halves of ferns: the fern gametophyte. The piece is here.

I was editing this piece when visiting my friend from college, Jasmine Rah, and when we were discussing some of the trickier concepts in the piece, namely ferns’ strange sex determination system, Jasmine decided the piece would be well-served by a cartoon illustration of the process. Here’s what she drew!

It’s been two years of Creature Feature! This month, I talked with Colin Donihue about Podarcis lizards, and interactions between humans and nature. Here’s the piece. I’ll have a follow up post eventually with more excerpts from our conversation, but for now, check out the piece and tell me what you think!

Here’s a new piece about some fantastically coloured birds from sub-Saharan Africa called turacos. Thanks to Allison Shultz for taking the time to chat with me! 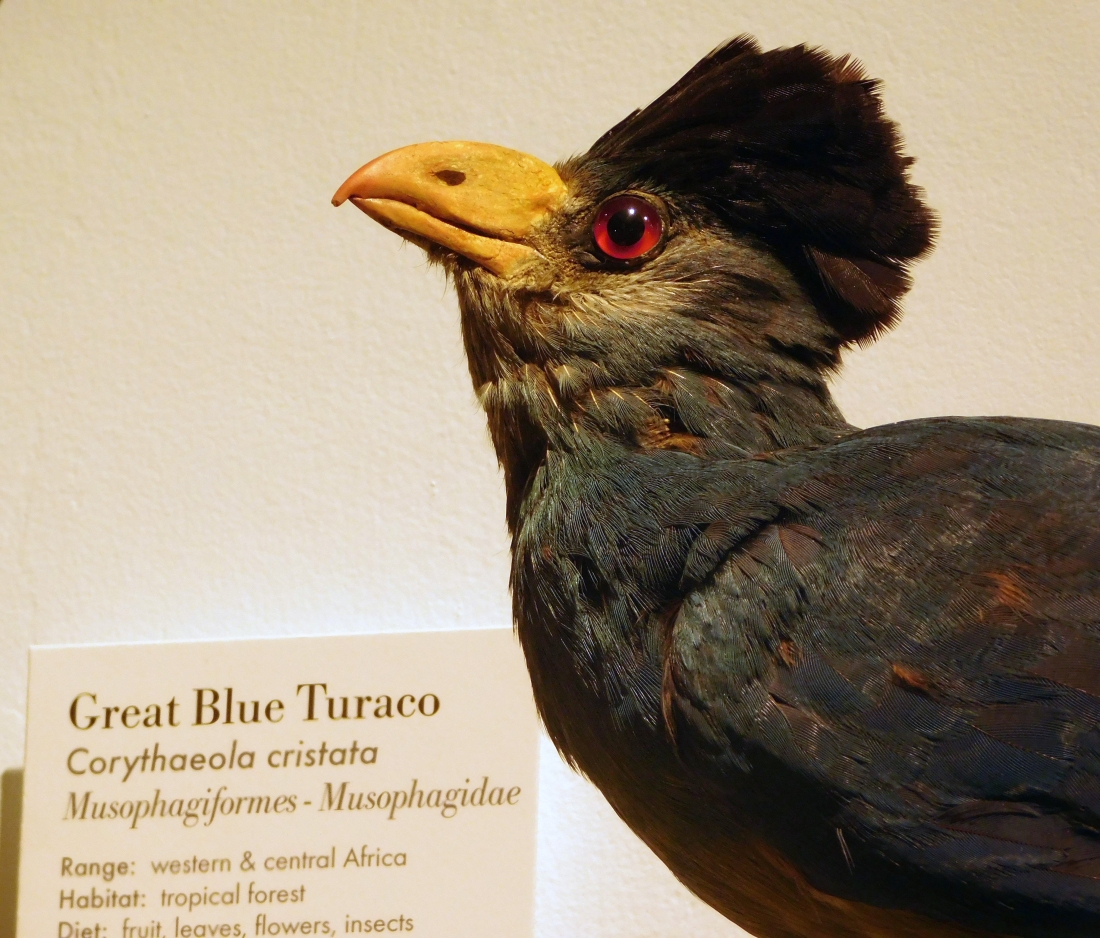 Aside from the interview, most of what I learnt about turacos came from this book: 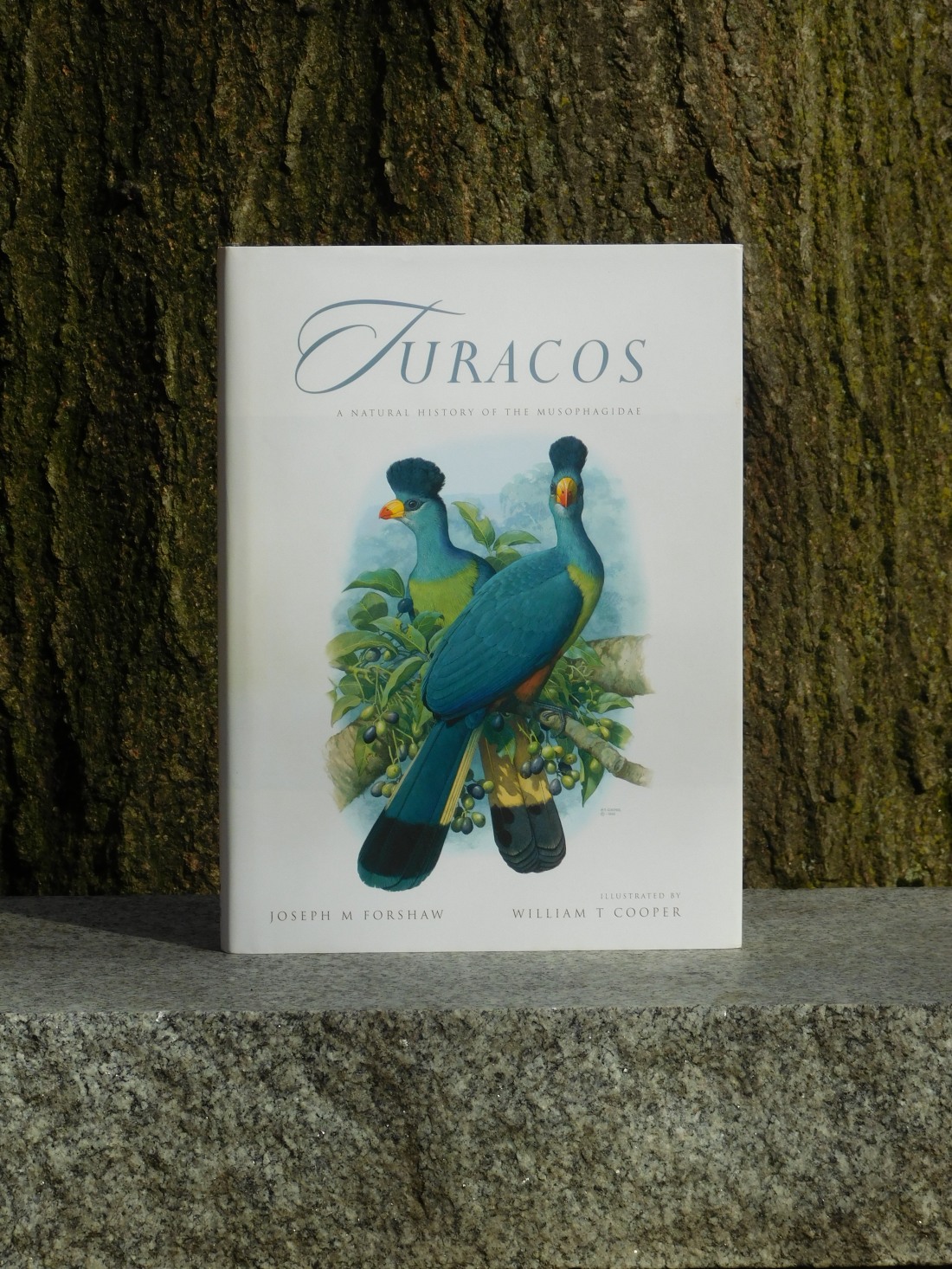 This month’s Creature Feature is all about bipedal, hopping rodents, primarily jerboas. You can find it here.

It also introduces something new I’m trying, namely bringing other voices into my pieces. This new concept kicks off with an interview with my labmate Talia Moore. Talia is incredibly excited about and adept at sharing her research with a broad audience, and bringing her voice into this article made it easy to write! She did want me to clarify a couple of things, though:

The piece is based on an interview with Moore, as well as the following articles:

See more coverage of the jerboa, including videos like the one below and details of Moore’s research,from Wired.

Finally, “if you have a creature (animal, plant, fungus, anything) that you want to hear more about, let me know — I’ll do my best to bring you the most compelling science about your organism of choice.” So get in touch!

September’s Creature Feature was about the feel of a forest, resinous trees, and fossils in amber. Check it out here.

It was based on the following research: